After intensive meetings of the Advisory Board, the result was that later that year there would be a joint introduction week. The new study Association for Engineering is born in the middle of the year 2009: SV. Innovum! In addition to the already represented studies (mechanical, electrical and mechatronics) the course Automotive also joined Innovum. After that, Innovum became the face of all technical HBO courses in Eindhoven. 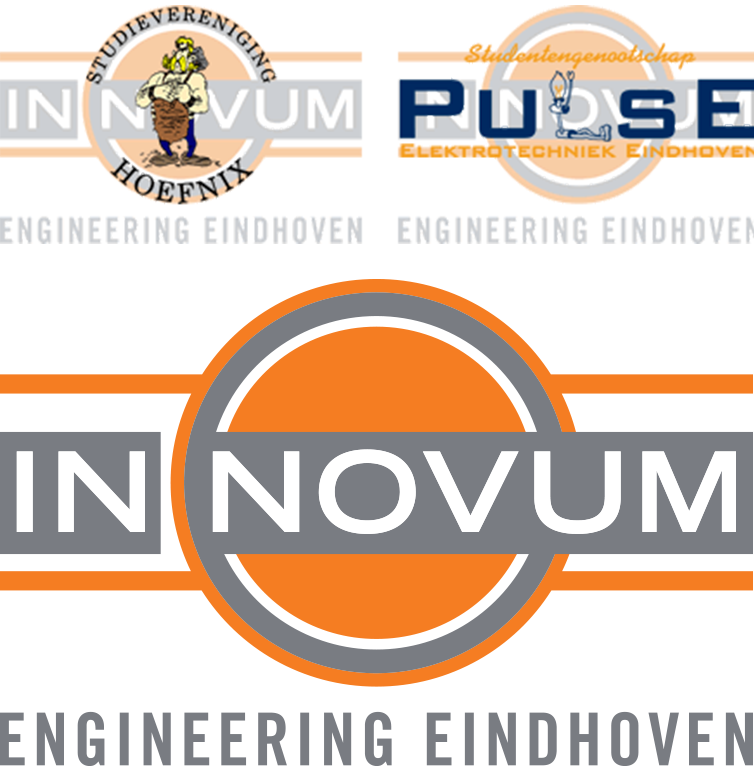